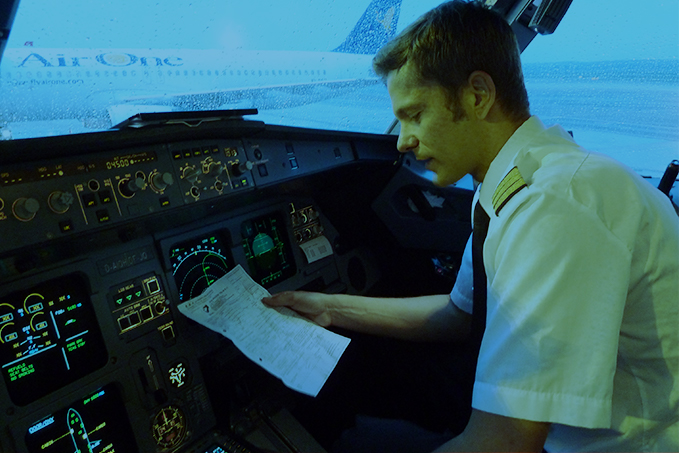 of becoming a pilot

Everywhere in Europe, and around the world, becoming a pilot is expensive. In general, depending on the country, the cost of pilot training varies between 70.000 and 140.000 €. But exactly how expensive depends on the type of training and the training organisation that the aspiring pilot chooses.

Choose your training: type of training

In order to be able to choose the right flight school and to evaluate its costs you first need to know that there are two main types of flight training: integrated and modular. Both of them lead to the same objective, the Air Transport Pilot License (ATPL), but they present significant differences in terms of timing, costs, and job opportunities. There is also a third option, which leads to a different kind of license: the Multi-crew Pilot License (MPL).

Basic flight training is most often conducted in small piston airplanes where the student can focus on learning the basics of flying. At the end of the training the new pilots are commonly skilled at operating these basic airplanes, but lack the experience of flying the larger jets and turboprop airplanes used by most airlines today. For this purpose the Multi-crew Cooperation Course, the Jet Orientation Course and the Airline Preparation Course has been designed at some flight schools.

It consists of an ATPL theory course and basic flying training leading up to the following licenses: The ATPL theory is the 'frozen ATPL'. It becomes 'unfrozen' or active after acquiring 1500 flight hours of experience. 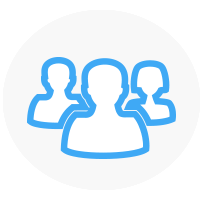 The MCC course's purpose is to train pilots working as part of a multi-member flight crew. It teaches about communication and coordination. 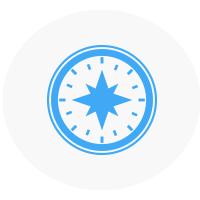 The JOC is an extra step for students with no jet handling experience. It has been designed as a preparation course for an airline simulator assessment. For many airlines the completion of a JOC is a mandatory prerequisite to the pilot selection process.

The Airline Preparation Course will focus on working in an airline environment. Subjects of a typical airline preparation course are for instance information on Safety Management Systems, Fatigue Management, Flight Time Limitations and Rostering, Airline Maintenance Departments and Passenger Announcements.

The route to ATPL

There are many reasons why an aspiring pilot would choose one route over another. Ultimately, they all lead to an ATPL.

The main reason to choose the Integrated Route is that it is currently the industry-accepted way into the airlines or commercial flying, providing structure and continuity throughout the course. The flight school and future employer can get a good picture of the student over a longer period of time during this route. Prior to the economic downturn of 2007/2008 it allowed the holder to leave flight school and enter the airline directly.

The Modular Route offers more flexibility and can often be completed part-time while working on another job. You could theoretically take breaks between training modules. The downside to this route is that historically, the Modular Route pilot was required to have considerably more hours than the Integrated student, and had perhaps to have gone through a period of working as a flight instructor to build up those all-important hours. The overall cost of the course can be less if you structure it correctly, but it may take longer to achieve the licence.

The Multi-crew Pilot Licence (MPL) has been introduced by ICAO (International Civil Aviation Organisation, the UN agency for civil aviation) as an alternative ab-initio airline pilot training program with a multi-crew focus. It is a route towards a co-pilot licence. Training programs of most airlines in the past have selected and trained their candidates towards captaincy. Contrary to that, current MPL programs do not reflect the natural career path of an airline pilot, nor do they provide the necessary tools for an evolution towards it. The evolution of the MPL licence was mainly cost-driven and at this moment there is little data available on the current developments due to the limited numbers of graduates worldwide.

Still, a pilot licence remains an extremely expensive endeavour compared to an average cost of €5.000 for a Bachelor or a Master’s degree in Europe.

It often means newly qualified pilots and their families have a significant debt to repay just after the pilot’s graduation. When the pilot training is part of an airline sponsored scheme the debt can be deducted e.g. monthly from their salary for a certain number of years. But nowadays very few airlines offer this kind of sponsored scheme. Instead training schools offering various routes to a pilot licence have emerged in the past years. The money for paying such a school comes from your own pocket. If you do not have a job lined up right after training, the financial situation can become very critical.