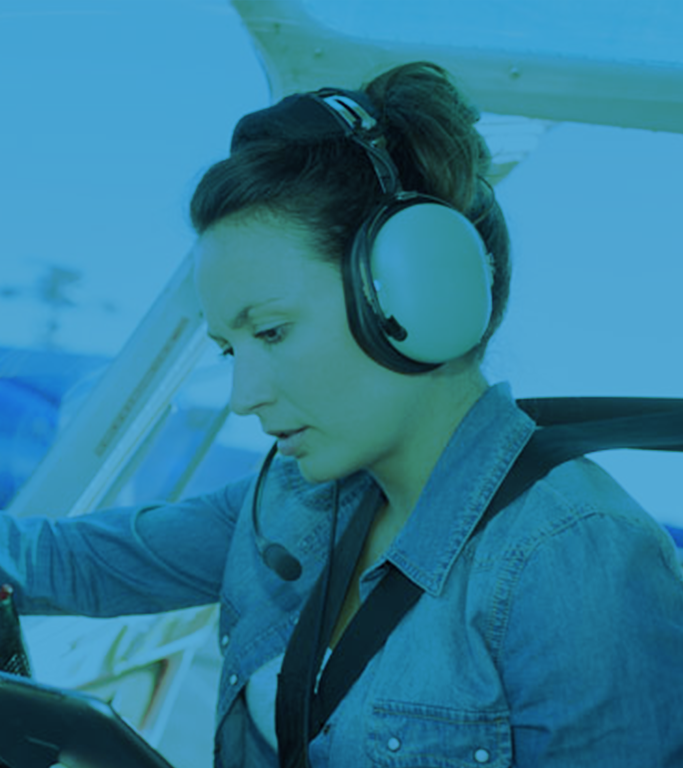 Even with an ATPL and type rating in your pocket, finding a first job as a pilot is not an easy task. In today’s European aviation industry, not even a type rated pilot is necessarily considered suitable for employment. Very often airlines require at least 500 additional flight hours. Unfortunately, also type rated pilots in need of flying hours are seen as a business opportunity by some airlines and organisations. Such is the case for Pay-to-Fly schemes (pilots functioning as an employee of an airlines but receiving a very low salary or paying the airline). 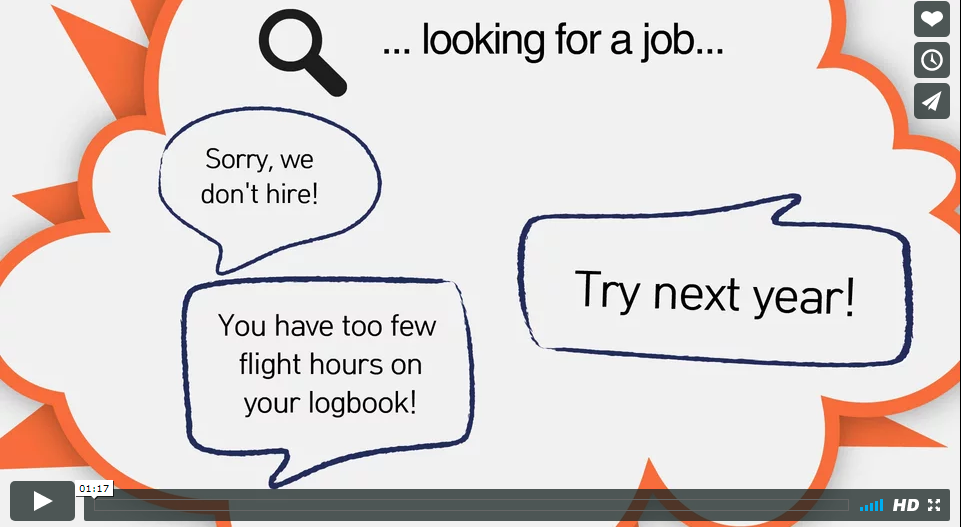 Getting the first job is the hardest challenge for young pilots. The “pilot shortage”, happily advertised by flight schools and aviation experts, is in reality a convenient myth. In fact, unemployment amongst pilots is a significant phenomenon. The average unemployment rate for pilots across Europe is around 15%*.

And despite this, training schools continue to churn out pilots at high speed.

While demand by the airlines is relatively stable, in the past years, the large network airlines have reduced recruiting. Most job opportunities for pilots were provided by Low Cost Airlines.

Overview of pilot unemployment across Europe:

* The figure is approximation.